No president in history has done more damage to America on the world stage than Joe Biden has managed in just one year.

WEAKNESS, HUMILIATION, AND PUTTING AMERICA LAST: After four years of unprecedented foreign policy success under President Trump that restored American strength, leadership, and safety, Joe Biden has EMBARRASSED our country, ENDANGERED our citizens, EMBOLDENED our enemies, and SURRENDERED to our adversaries—over, and over, and over.
Under President Trump, there was peace, calm, and stability in the world because people RESPECTED America, and they knew that while he had no desire to meddle in their internal affairs, he had no fear about defending America’s interests. NO ONE respects Joe Biden, and the world is a much more dangerous place as a result.
Biden’s Year of Mortifying Failures:

BIDEN’S AFGHANISTAN SURRENDER: HIS BOTCHED EXIT WAS THE MOST ASTONISHING DISPLAY OF INCOMPETENCE BY ANY LEADER IN PERHAPS THE HISTORY OF THE WORLD.

BUT THE AFGHANISTAN CATASTROPHE IS JUST THE BEGINNING….
BIDEN’S WEAKNESS HAS INVITED NEW THREATS AND CRISES ALL OVER THE WORLD – WITH RUSSIA MASSING TROOPS ON UKRAINE’S BORDER

CATERING TO IRAN, BETRAYING ISRAEL – BIDEN SIDES WITH WORLD’S LEADING STATE SPONSOR OF TERROR WHILE GETTING OUR CLOSEST MID-EAST ALLY ATTACKED WITH ROCKETS

JOE BIDEN DECLARED THAT “AMERICA IS BACK”—BUT HIS ADMINISTRATION IS A CONTINUING CATASTROPHE ON THE WORLD STAGE….

FAILING ON COVID, FAILING AT HOME, AND A DISASTER ABROAD—JOE BIDEN’S FIRST YEAR WAS AN UTTER CATASTROPHE. 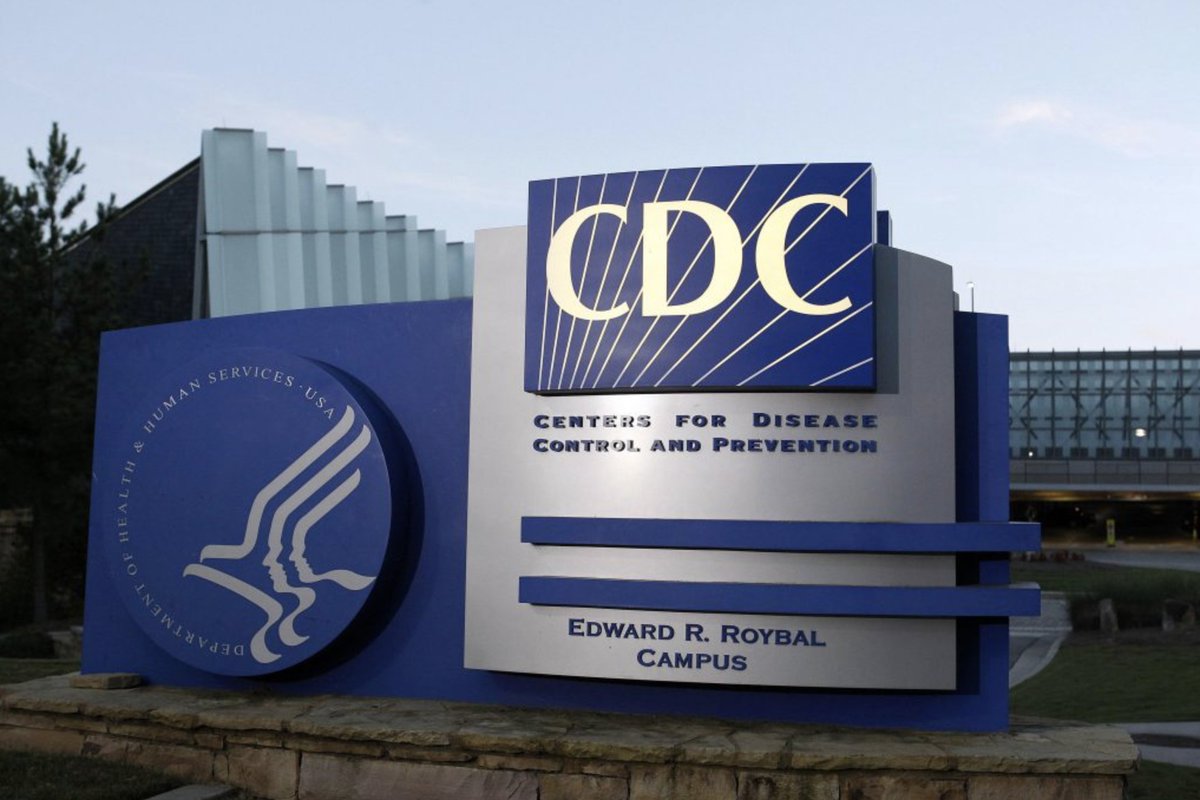